SHOCKING! Man given anti-rabies vaccine instead of a… 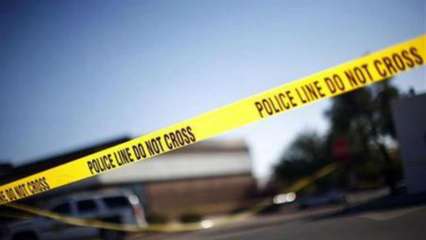 In a case of unrequited love, a jilted former lover allegedly stabbed a 22-year-old woman in the Uttam Nagar area of Delhi on Monday night. The victim, who succumbed to her injuries, was identified as Dolly Babbar, a freelance event manager.

The police suspect that Babbar had been in a relationship with the attacker, identified as Ankit Gaba. The entire incident has been captured in a CCTV camera in the vicinity and the footage showed that a scuffle had ensued between the two and the man then attacked her using an edged weapon.

The police said that Babbar had left home around 11 pm on Monday night and told her family that she was going to a friend’s place to celebrate her birthday.

According to a leading daily, Dolly’s brother Lakshay said that she allegedly had called him saying Ankit was threatening her by putting a gun on her head. Later, her phone fell silent. They were then informed by the police that she had been stabbed.

The woman’s family has alleged that Dolly had turned down Ankit’s proposals several times.

“As per initial inquiry, we came to know that there was a friendship between them but due to some reason that broke off and then in anger the accused called her to meet via some common friends and then executed this act,” Shankar Chaudhary, DCP Dwarka, said.

Meanwhile, three men have been arrested by the police in connection with the case. Police said that further investigation is underway.