The People’s Republic of China has allegedly infringed on foreign territory and established a permanent residence two kilometers within Bhutan’s boundary, which is also remarkably close to Doklam, where Indian and Chinese troops had a bitter face-off in 2017, reported NDTV.

However, Bhutan’s Ambassador to India has denied claims made in the report, saying that “there is no Chinese village inside Bhutan,” reported news agency ANI.

According to the report, news of the Chinese settlement just nine kilometers away from Doklam were first shared by senior CGTN News Producer Shen Shiwei, which were later deleted. 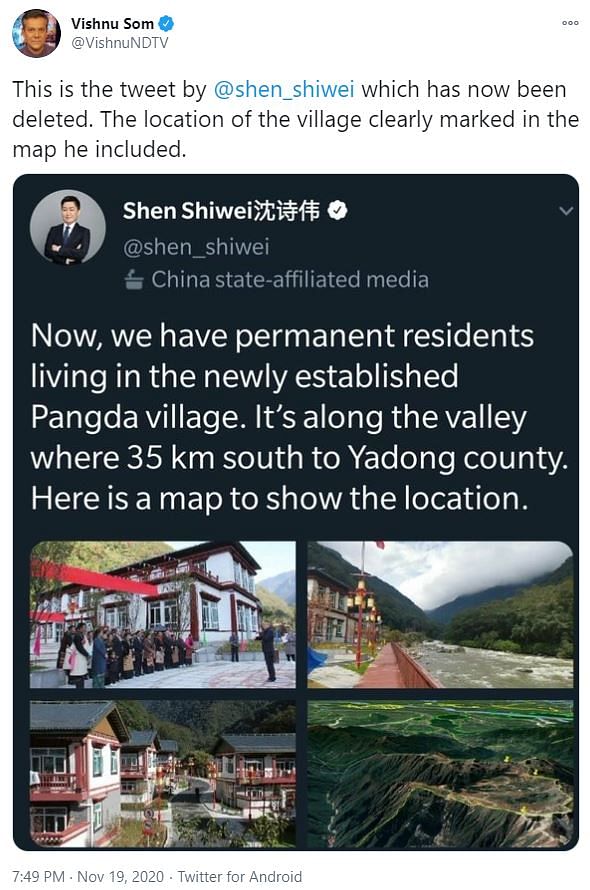 NDTV journalist Vishnu Som, who first broke the story, shared a screengrab of the purportedly deleted tweet, in which the CGTN News Producer had reportedly said “Now, we have permanent residents living in the newly established Pangda village. It’s along the valley where 35 km south to Yadong country. Here is a map to show the location.”

Som, who wrote that pictures in the now deleted tweet are a “clear evidence of a CHINESE LANDGRAB WITHIN BHUTANESE TERRITORY,” also posted pictures of the map in order to show where exactly the Chinese settlement had come up.

In one of the maps posted by Som, the village seems to have come up on the banks of a mountainous river, not very far from the Doklam stand-off site. 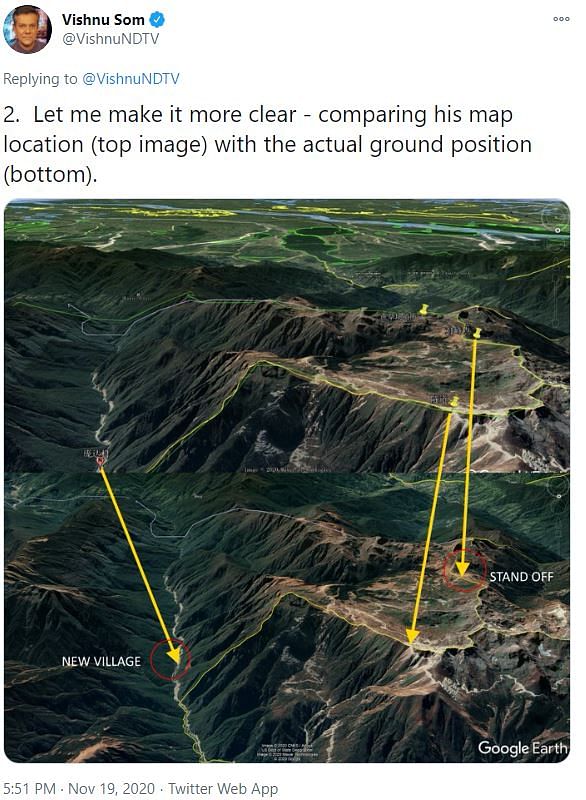 “Nice catch Vishnu, followed your trail, clearly a settlement has come up right there ! Adding an image here,” d-atis tweeted. 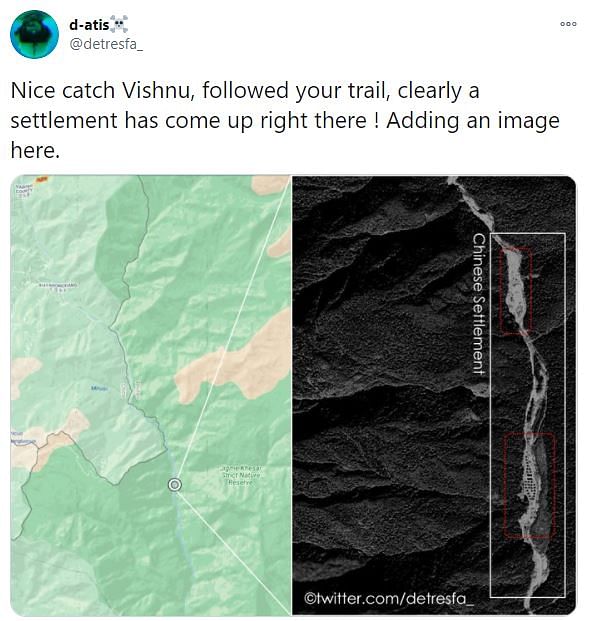 China Ramping up Defence Elsewhere Too

While much of the focus on Indo-China tensions remains firm on tensions in along the LAC in Eastern Ladakh, China has been ramping up defense infrastructure along the central, Sikkim and Eastern sectors, reports Hindustan Times.

According to the report, China has been strengthening of surface-to-air missile sites, and has increased the number of unmanned aerial vehicle numbers, while also expanding air bases in Tibet.

In addition, the report mentioned unnamed military commanders and national security experts, who expressed concern over the building of road by China near Churup village, across the Kaurik pass in central sector.

(With inputs from NDTV and Hindustan Times.)

Colossal Tax Loss All Over, Including India