HARD TALK : Why India Can Not Be Vietnam?

Maharashtra to give special monthly allowance for students from minority communities 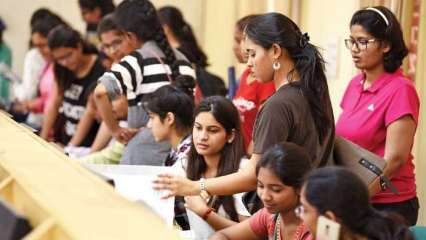 The Maharashtra government will give a special monthly allowance for students of minority communities, who are staying in the minority development department’s hostels in the state, the state government said on Friday.

The announcement was made by Maharashtra cabinet minister Nawab Malik, who is also the spokesperson of the Nationalist Congress Party. He said that the allowance amount will be deposited directly in the bank accounts of the students.

“The Department of Minority Development has started government hostels at various places in the state and the minority students living in them and pursuing higher education will be given cash for their meals. This amount will be deposited directly in the bank accounts of the students,” Mailk said on Twitter.

The decision will be implemented from the current academic year of 2021-22, Malik announced.