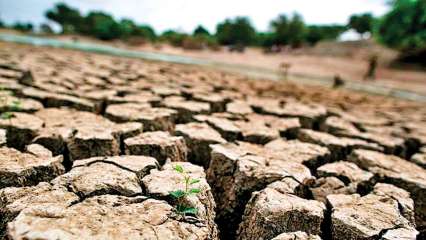 In Madhya Pradesh’s Damoh district, six minor girls were allegedly paraded naked as a part of a ritual to please the rain god in the drought-hit Baniya village and get relief. The incident took place on Sunday, as per the reports, and the National Commission for Protection of Child Rights (NCPCR) has sought an immediate report from the Damoh district administration on the issue.

According to police, young girls were paraded naked to please the God of rain, a practice that is a part of the local ritual as villagers believe that this may result in rain. Damoh superintendent of police (SP) DR Teniwar said actions will be taken if investigations said that girls were forced to go naked for the parade.

The local belief says that if young girls walk naked with a wooden shaft on their shoulder with frogs tied to it, and women accompanying them sing bhajans praising rain god, then it might rain, the Damoh SP said.

Damoh collector S Krishna Chaitanya said the parents of these girls were also involved in the incident, and added that none of the villagers complained about this ‘ritual’.

“In such cases, the administration can only make the villagers aware about the futility of such superstition and make them understand that such practices don’t yield desired results,” he said, media reports quoted.