RPF rescued over 500 people from train this year, nabbed 20… 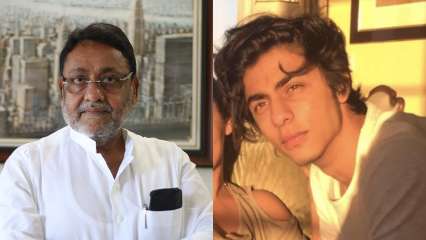 Shah Rukh Khan and Gauri Khan’s son Aryan Khan was granted bail by the Bombay High Court on Thursday more than 20 days after his arrest in connection with a drugs case.

As for the bail, a single bench of Justice N W Sambre, in addition to Aryan, also granted bail to his co-accused Arbaaz Merchantt and Munmun Dhamecha. Justice Sambre said, “All three pleas are allowed. I will pass detailed orders by tomorrow evening.”

Former Attorney General, Mukul Rohatgi, who represented Aryan in court said, “Bombay HC has granted bail to Aryan Khan, Arbaz Merchantt, Munmun Dhamecha after hearing the arguments for 3 days. The detailed order will be given tomorrow. Hopefully, all of them will come out of the jail by tomorrow or Saturday.”