Chinese Penetration Of US 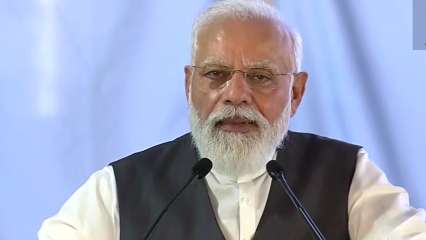 Prime Minister Narendra Modi will dedicate the seven new defence companies to the nation on the auspicious occasion of Vijayadashami today. He will deliver a video address at an event organised by the Defence Ministry. Defence Minister Rajnath Singh and representatives from the Defence industry associations will be present on the occasion.

According to a release by the Prime Minister`s Office, the Government has decided to convert Ordnance Factory Board from a Government Department into seven 100 per cent government-owned corporate entities, as a measure to improve self-reliance in the defence preparedness of the country.