Working committee of NNPGs denies possibility of split in… 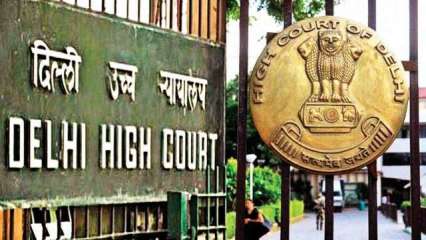 PM-CARES – the Prime Minister’s Citizen Assistance and Relief in Emergency Situation Fund which is a charitable trust under the law, informed the Delhi High Court that the trust’s fund is not a fund of the Government of India and its amount does not go in the Consolidated Fund of India.

“Irrespective of whether the trust is a “State” or other authority within the meaning of Article 12 of the Constitution of India and or whether it is a ‘public authority’ within the meaning of section 2[h] of Right to Information Act, Section 8 in general and that of provisions contained in sub section [e] and [j], in particular, of the Right to Information Act, it is not permissible to disclose third party information,” Pradeep Kumar Srivastava, an Under-Secretary at the PMO said in a reply.

“To ensure transparency, the audited report is put on the official website of the trust along with the details of utilisation of funds received by the trust,” the reply said.

“In view of the specific provisions of Section 8 of the Right to Information Act, the relief against para 5.3 of the trust deed dated 27.3.2020 pales into insignificance,” Srivastava said, referring to a prayer against a paragraph in the trust deed which states that it was not created by or under the Constitution or by any law made by Parliament or state Assembly.

The submission was made in response to a petition seeking that PM-CARES Fund be declared as ‘The State’ under Article 12 of the Constitution. The plea contended that citizens of the country are aggrieved that a fund set up by the Prime Minister and with trustees like the PM and ministers of Home, Defence and Finance has been declared to be a fund over which there is no government control.