US Consulate General joins hands with CUTS International to… 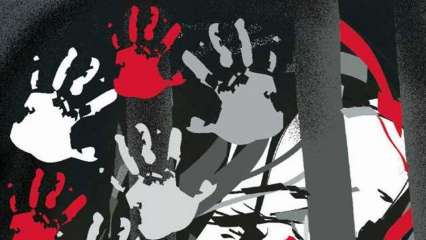 In a shocking incident, a woman was raped by a man on a commuter train in US’ Philadelphia kept harassing for 40 minutes. What is even more horrific is that other riders on the train reportedly held up their mobile phones to record the incident. The police is said to be investigating the claims.

As per news reports, over 20 train stations passed as the man continued to harass, grope and eventually rape the victim and none of the people around did anything to stop him. Not a single bystander is said to have dialled 911, said the police.

Both the man and woman are said to have boarded the train from the same stop in North Philadelphia. As per the authorities, a call to 911 was made by a transportation authority employee, whom the officers responsed to within about three minutes. They then reached the last stop of the train and pulled the man off of the woman, reports said. “What we want is everyone to be angry and disgusted and to be resolute about making the system safer,” Police Chief Thomas J Nestel III was quoted by Global News.

“I can tell you that people were holding their phone up in the direction of this woman being attacked,” Nestel said.