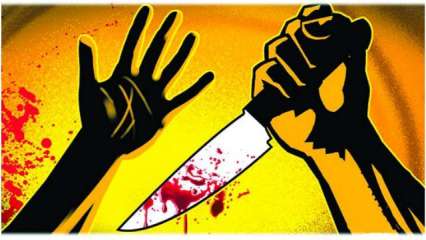 In a shocking incident reported from Bihar’s Muzaffarpur district, a woman allegedly planned the murder of her husband, along with her paramour. After murdering her husband Rakesh, they tried to dismember the body by pouring chemicals on it. A chemical explosion alerted the police about the crime.

The woman’s sister and brother-in-law were also accomplices to the murder of 30-year-old Rakesh. The incident took place in the Sikandarpur Nagar Police station area of Muzaffarpur. Rakesh’s wife Radha, paramour Subhash, Radha’s sister Krishna and her husband cut Rakesh’s body in several pieces and tried to dismember the body by pouring chemicals on it. The use of chemicals caused an explosion, after which the local residents informed the police.

The police found scattered pieces of the body in the flat.

Subhash was Rakesh’s partner in their illegal liquor business. When Rakesh used to be out of town, Subhash and Radha got involved in an illicit affair. When Rakesh returned home on the occasion of Teej, Radha, along with Subhash, her sister and brother-in-law, murdered Rakesh.

Rakesh’s brother Dinesh said that the entire society knew about the illicit affair. He lodged an FIR. Sikanderpur Police station in-charge Harendra Tiwari said that a case of murder has been registered against the wife of the deceased, his sister-in-law, sister-in-law’s husband and the woman’s paramour Subhash.

US to lift travel ban for fully vaccinated passengers from November