COVID-19 to become endemic in India in 6 months, says top… 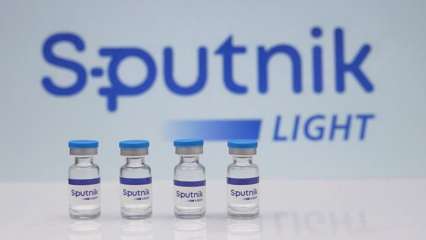 The single-dose version of Russia’s Sputnik vaccine, called the Sputnik Light, has received approval from the Drug Controller General of India to conduct phase 3 trials in India.

The trials will check whether the vaccine gives a similar immune response in trials similar to what it has shown on the Russian population.

A Subject Expert Committee (SEC) meeting held on August 5 recommended the trial condition based on the efficacy of the vaccine also to be evaluated on the 42nd, 90th, and 180th day following the second dose.

“Interim analysis can be conducted on day 42 as this data was generated during the Sputnik V trials in India after the first dose, which was stated to be available up to day 21,” reads the minutes of the SEC meeting.

Earlier in the month of April, the two-dose version of the vaccine, Sputnik V, was approved for ’emergency use’ by the Drugs Controller General of India (DCGI).

According to Dr V K Paul, Member (Health), NITI Aayog, till now 8- 9 lakh doses of Sputnik V has been administered in India.

Sputnik Light, which is the first dose of the original two-dose composition, has shown the efficacy of 79 per cent.