Pakistan On Brink Of Bankruptcy 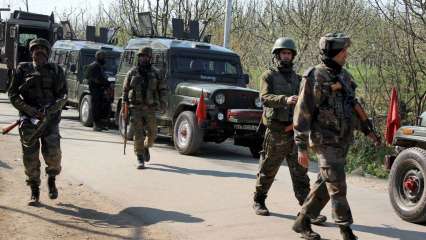 In a major success to security forces in Jammu and Kashmir, Jaish commander Sham Sofi has been killed during an encounter. The gunfight broke out between security forces and terrorists in the Pulwama district on Wednesday.

According to officials, the encounter is still on and more details are awaited.

Earlier on Tuesday, five terrorists linked with proscribed terror outfit LeT (TRF) were killed in anti-terrorist operations at Tulran and Feeripora villages in the Shopian district.