Protest demonstration at Udalguri for release of Ranjan…

BRI Hauled Up As ” One Way Street”

Who is Mukul Rohatgi? The man who will argue for Aryan Khan’s bail in Bombay High Court 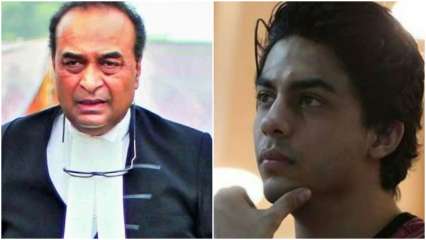 “I will appear for Aryan Khan in his bail matter today in Bombay High Court,” Mukul Rohatgi was quoted as saying.

Mukul Rohatgi is the new addition to Bollywood superstar Shahrukh Khan’s son Aryan’s legal team in the drugs case with other big names like Satish Maneshinde and Amit Desai. Aryan Khan was arrested by the Narcotics Control Bureau (NCB) on October 3 during a raid in a party in Mumbai. Aryan Khan is currently lodged in Mumbai’s Arthur Road jail.

Who is Mukul Rohatgi?

Mukul Rohatgi is the 14th Attorney General of India who was succeeded by KK Venugopal.

He is a senior advocate at the Supreme Court and has earlier served as Additional Solicitor General of India.

As Additional Solicitor General of India Rohatgi held the post for three years starting from 2014 to 2017.

The 66-year-old senior advocate Mukul Rohatgi has represented several high-profile and crucial cases in the court.

Rohatgi represented the 2002 Gujarat riots case where he appeared before the court for the government of Gujarat.

He practiced under Yogesh Kumar Sabharwal, former CJI in the High Court before starting his own legal practice.

He was designated as a senior counsel by Delhi HC in 1993 and was later appointed as Additional Solicitor General of India in 1999.