For A Very Bengali Road Ahead for Mamata’s Trinamul 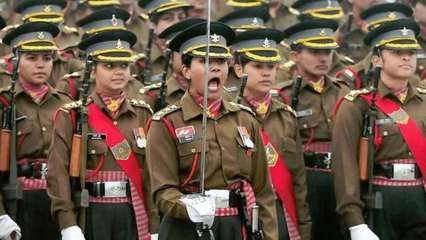 In a big development, the Centre has decided to admit women to the National Defence Academy (NDA). The Centre informed the Supreme Court on Wednesday (September 8) that the decision to let women join the NDA was taken on Tuesday.

The apex court was informed that the decision was taken following consultation with the three Service Chiefs.

The Supreme Court said the armed forces are a very respectable force in the country and they too needed to do more to ensure gender equality in the forces.

“If you are introducing women in the Army then why do you create a bar in NDA,” the Bench had asked.